Phone: 802-658-2652
Open to public
Sidewalk/no-contact pickup available via phone or website orders
Monday thru Saturday 10am to 8pm
Sunday 12 pm to 6pm 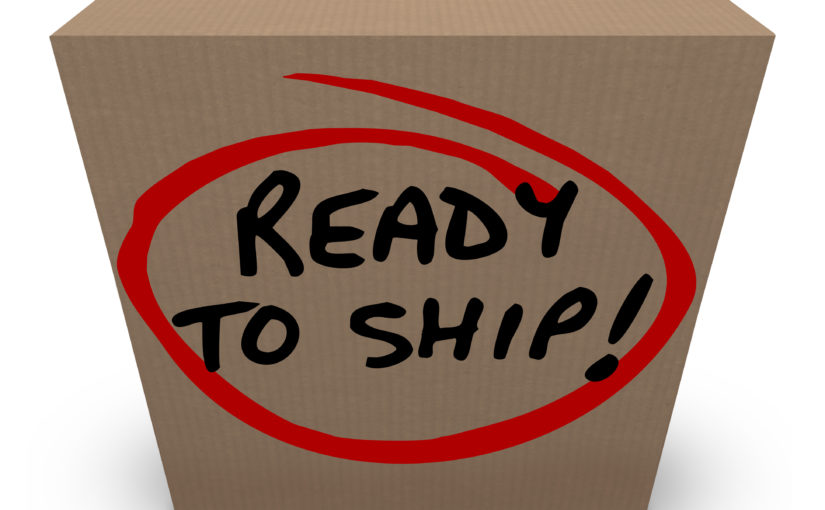 We’re here & ready to ship out orders from Pure Pop to you.
Free shipping on all orders over $50.

Pure Pop in-stock items, new & used, are on our online store.
Out of stock items can be ordered to arrive at Pure Pop within 3-5 days, or shipped to you to arrive within 4-7 days.

We will strive to be active updating the site with more used items & more discounts.

How does ordering from the online store work?

Each product page should be marked with one of the following

1.Available at the Record Store instock at Pure Pop

3.Available at Distributor, Order arrives at Pure Pop in 3-5 days
4.Unavailable to be purchased or ordered at this time

You can combine items in stock at Pure Pop and at the distributor in 1 order.
We will get a notification of the order and will set up the appropriate shipping.

Items in stock at Pure Pop can also be picked up with sidewalk-no contact pickup or in your car at the library driveway across the street from our storefront.

Like all retail currently, Pure Pop has less customers.  To this end, the amount of new release items that we regularly stock will be reduced.  It is recommended that you pre-order any titles being released in May/June.  If done at least one week before streetdate will help you receive your item on or around the release date. Free Shipping over $50 order is available if all items are held to ship together.

Ok, that’s it for now. Questions/Requests?

Hit us 24/7 by any method, will try to respond quickly(phone only exception, that’s more like a business hours thing) 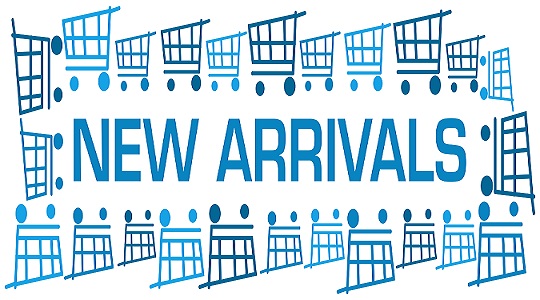 Check out our online store.

Direct link to arrivals this week.

Other titles on the new arrival shelves. 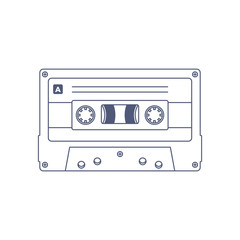 Below are images of our current Used tape section.

We are offering free shipping with any order of $30 or more.  We can hold items for up to 4 days if you want time to consider other items to add to hit the $30 threshold. 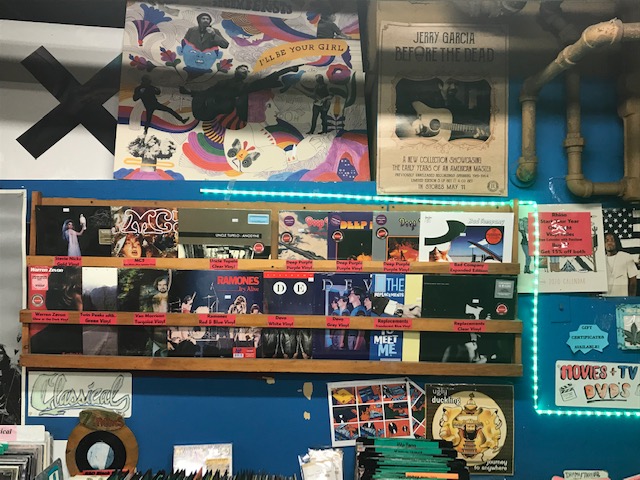 Special editions and special colors for some of your favorite classic rock titles.

This year includes titles from 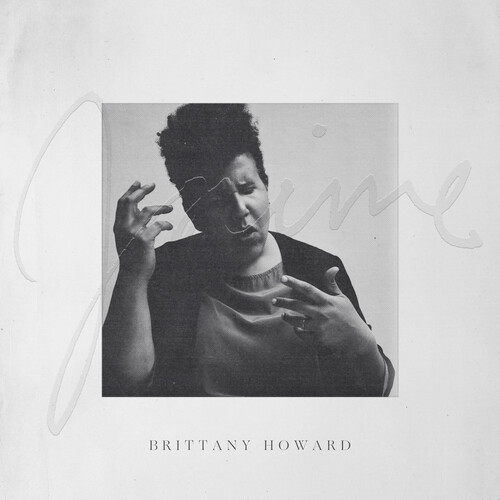 There was so much good new music this year, this was a hard list to make. Longtime favorites of mine like Beck, Deerhunter, Chaka Kahn, Neil Young  and Panda Bear all released albums this year and even they didn’t make my list. So let’s dig into my top 10 albums of 2019!
– Matt Carroll

10. Gus Dapperton Where Polly People Go To Read
– Super-catchy pop music. Definitely pretending to be vaporwave, but give the kid a break.

7. Cass McCombs Tip Of The Sphere
– Cass is a peerless songwriter. He’s been quietly releasing amazing albums for several years now and he’s never really got the recognition that he deserves. This album is a good introduction if you’re new to his world.

6. Kim Gordon No Home Record
– Headline: Kim Gordon (of Sonic Youth) made a record with trap beats on it. Sold!

5. Solange When I Get Home
– Everyone slept on this album, give it a spin you rubes!

3. Chris Cohen Chris Cohen
– This is the best Yo La Tengo album in years.

2. Boogie Everythings For Sale
– No, not A Boogie wit da Hoodie. Just Boogie, and yes he’s on Eminem’s label (cringe). This is still my favorite hip hop album of the year.

1. Brittany Howard Jaime
– This is the album I was always hoping she would make.  She really expanded on her usual palette of sounds with Alabama Shakes. A fantastic solo debut.

I would also like to shout-out my favorite vinyl reissues of 2019: 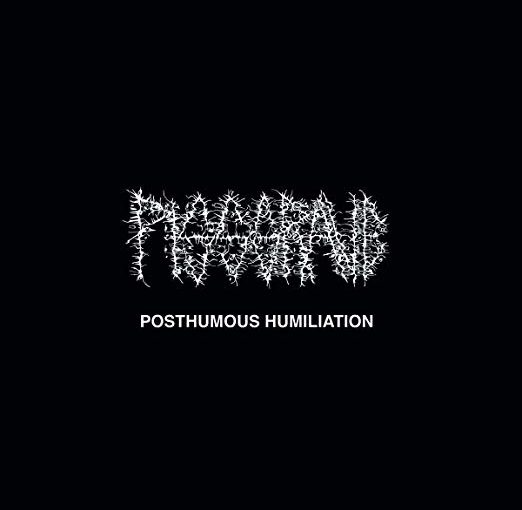 Well damn, what a year for heavy, disgusting music! If you’re like me then you like your music to sound like it just crawled out of the sewer, much like a C.H.U.D. ready to destroy humanity as we know it. There were so many gore drenched releases this year that making a top 10 was a complex task. However, without further ado I present to you my favorite albums of 2019, better get a vomit bag  – Mikey 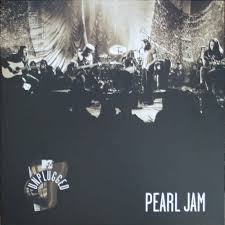 We have a limited amount of copies of the RSD/Black Friday title, Pearl Jam “MTV Unplugged”.    Stop & get the copy that you couldn’t get on Black Friday weekend.

Other RSD/Black Friday titles that have come back in stock

Perfect for that last minute gift.

Get a coupon to use at Pure Pop in January with any purchase over $40 from now til Christmas.

When your total purchase at Pure Pop is over $40 get a coupon for 15%* of your purchase that you can use in January 2020.

Note-this would apply to Gift Certificates, both purchased in-store or online. 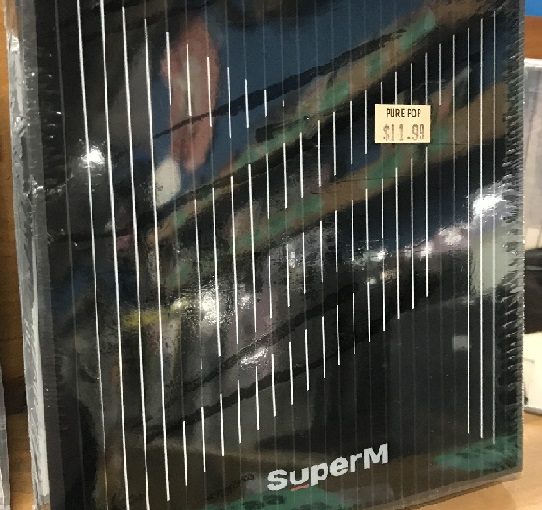 Super M The First Mini-Album debuted as the top selling cd in America yesterday.  You can get a copy here of the new K-Pop cd at Pure Pop for the special first week price of $11.99.

Review of video of Jopping here 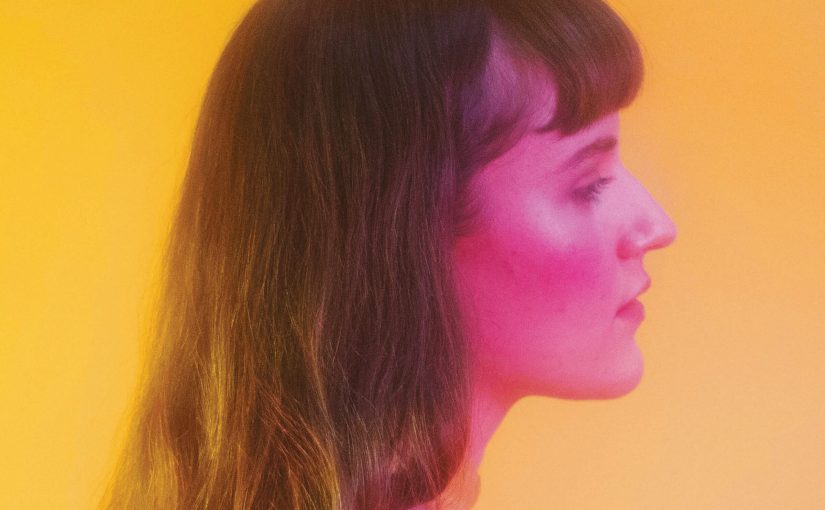 “Synths and electronic beats paint a top coat of groove across the record. “Don’t” has a serious late-night smoothness to it, while “Island” features a sound drop and summer-festival drift. The click-beat of “Three” revels in the movements of modern pop, but breaks into dreamy harp territory, as though Khan wants to prove the extent of her breathtaking range. If 10 000 didn’t convince you, Outro showcases Kahn’s fearlessness.” – Read the full review on Exclaim!